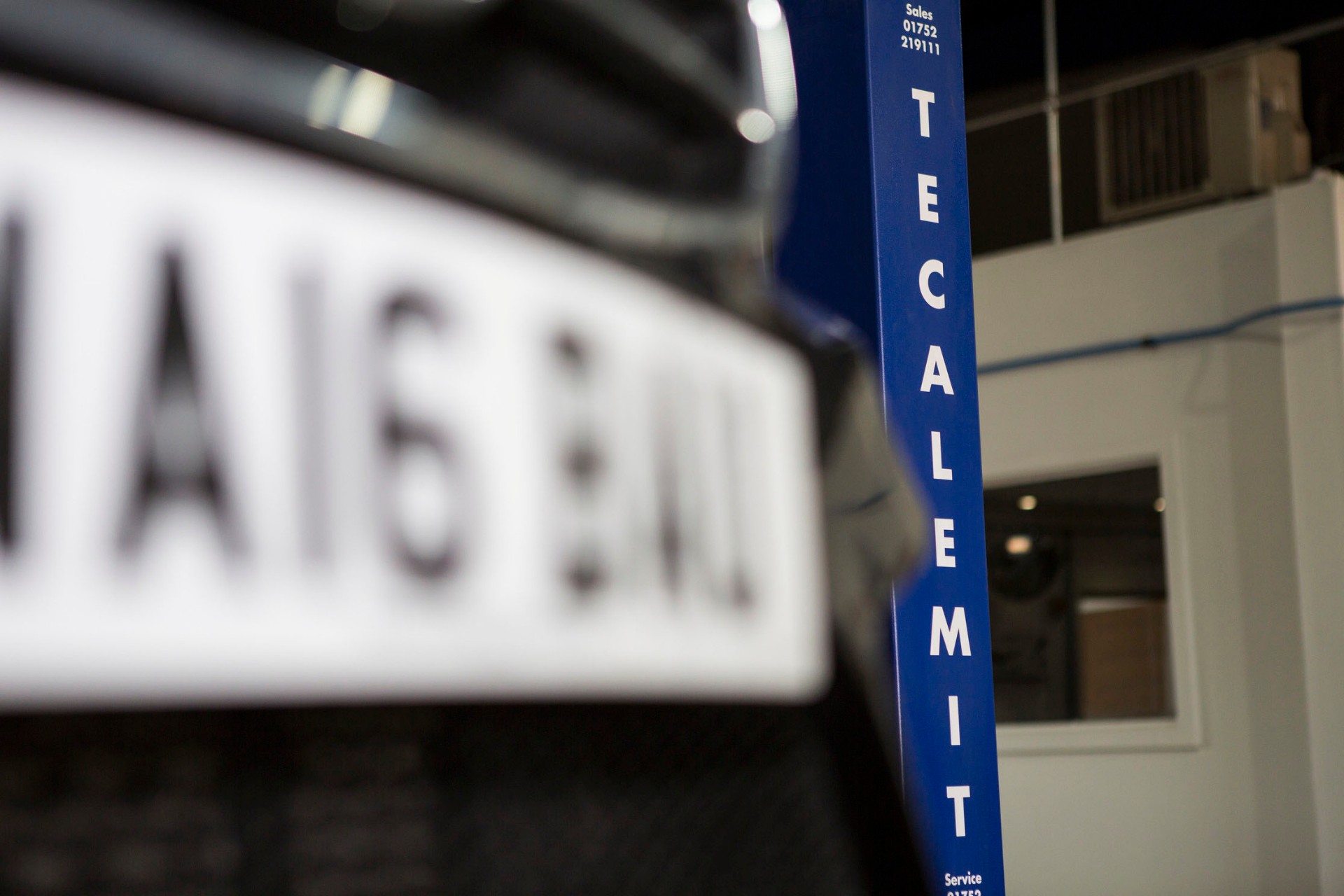 Case study Fairfield Garage, Stockton, maximising the use of the internal space

This is Jack Alexander, a 23 year old garage owner who really grabbed my attention when our marketing team went to visit him.

Jack started this business a couple of years ago operating from a fairly run-down building on the outskirts of Stockton-on-Tees.

He’d bought the building … and was renting part of it to another business. When the lease agreement came up Jack took possession of the whole building, sought and won planning consent to renovate it, and did a fantastic job.

There aren’t many independents that look like his place does on the outside.

He asked us to help him maximise the use of the internal space and he invested in an entirely new suite of garage equipment, a move which made his garage among the most well-equipped in the North.

The equipment inventory includes a Class VII ATL Bay with a 5.7 metre lift to cater for longer wheelbases.

There aren’t many independents that look like his on the inside, either.

Poor productivity is a major problem for the UK economy at the moment – we take five days to produce what many of our European neighbours can produce in four. There may be all sorts of reasons for that but one of them is lack of capital investment – not a malaise that Jack Alexander suffers from.

It was a big risk, for a young man, you might think. But a few months after re-opening Jack and his six employees are so busy that he’s recruiting. Thanks to the state-of-the-art workshop, productivity is incredibly high, and so is the quality of work.

On the day we visited, Jack’s car park was filled with high-end (mainly German) engineering, much of it from local companies.

In an industry experiencing an ageing ownership profile it’s great to see an entrepreneurial young man out there, taking measured risks, from an informed base, and doing well! 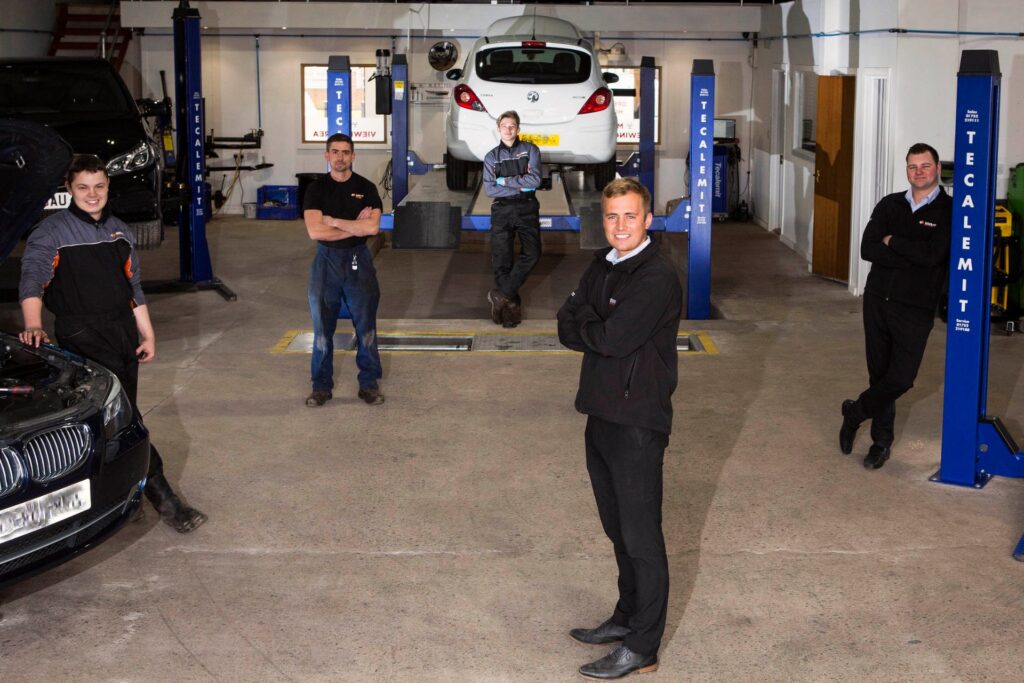 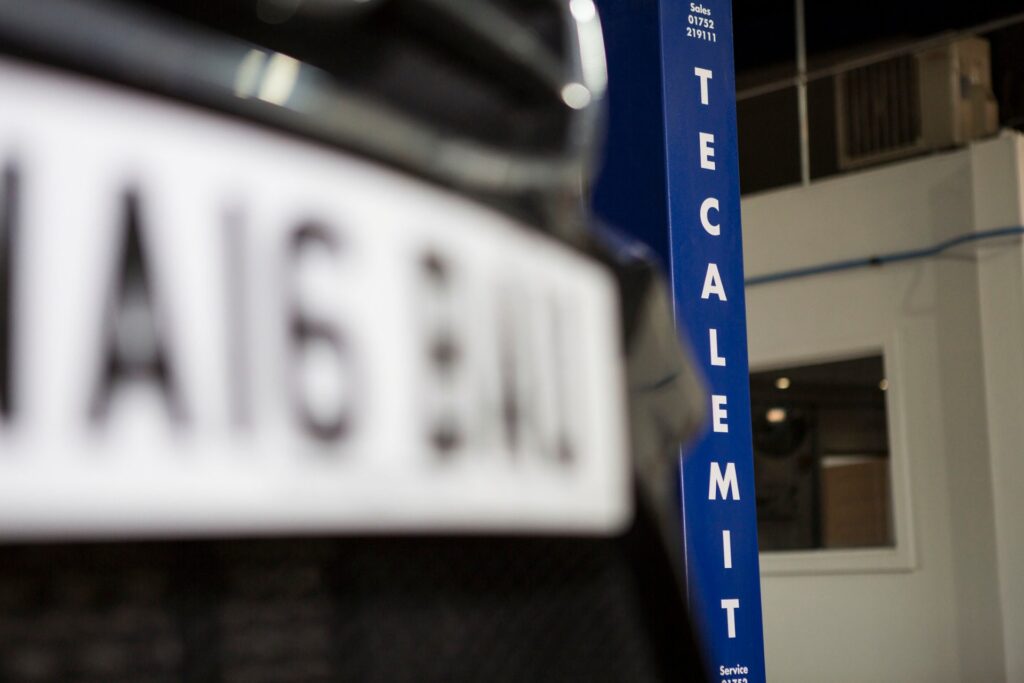 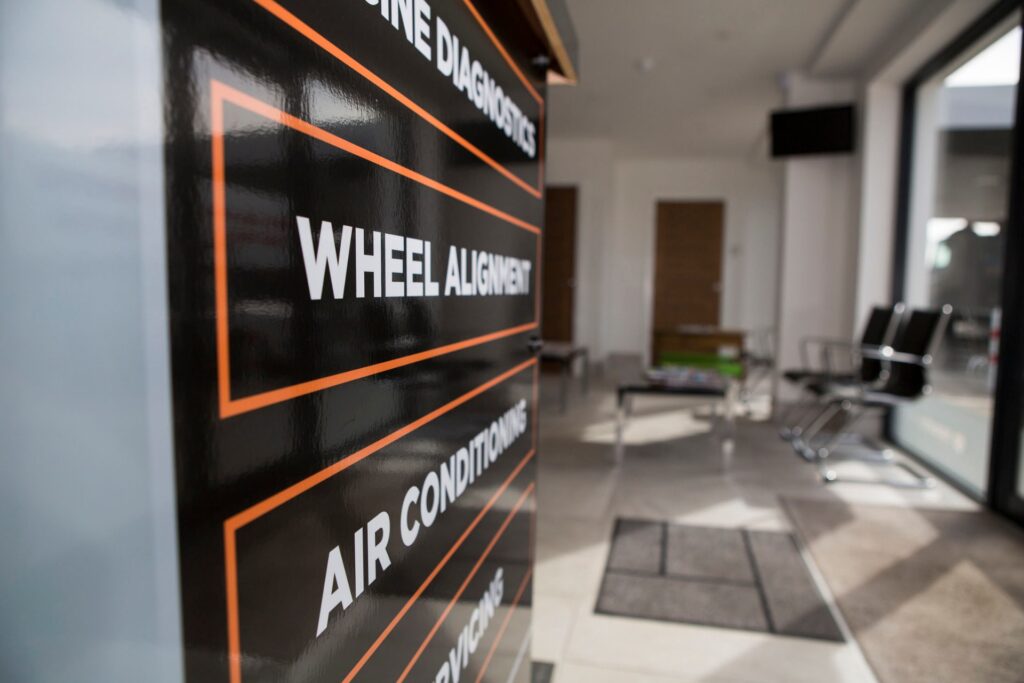 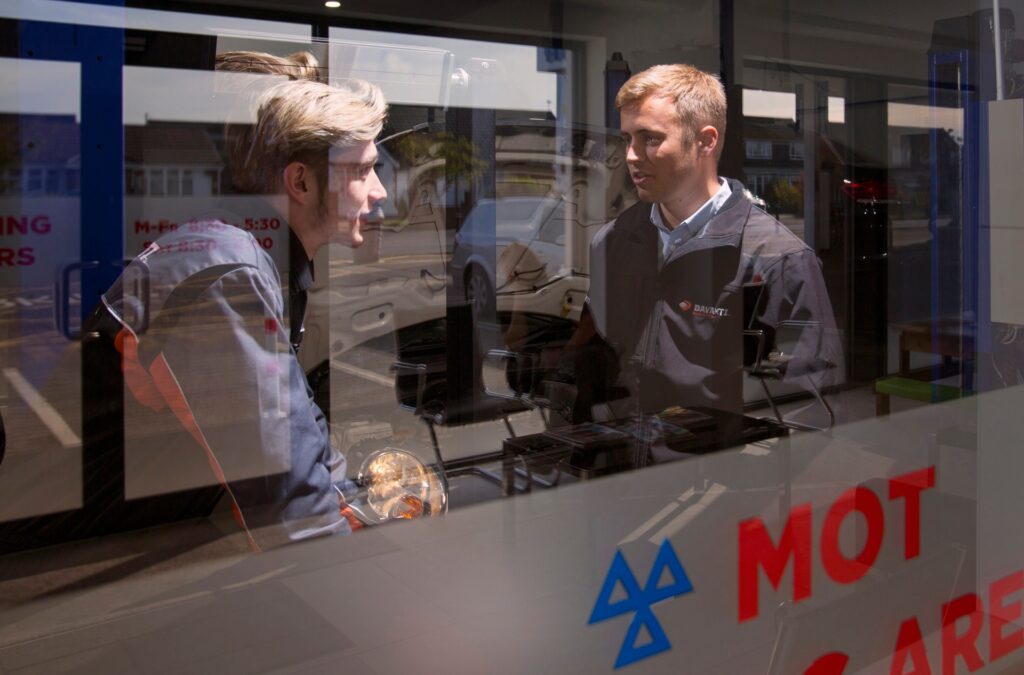 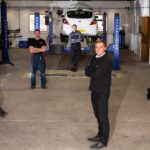 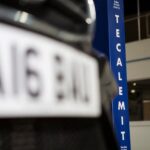 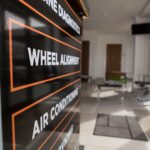 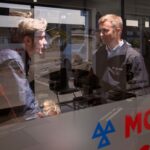