The epic journey started out at No. 10, Little Portland Street, London.  Through an amalgamation of the Thecia company of Switzerland and Alemite company of America, the name Thecalemit was established.

In the UK, the operating organisation suggested that the name Thecalamit was changed to Tecalemit, and the rest as they say, is history.

The History of Tecalemit Garage Equipment

Emile Piquerez designed a lubrication system, with a simple coupler clip, which was sold under the “Techla” brand. With Joseph Christe, who was the European distributor for the American company “Alemite”, they traded Piquerez’s patents in exchange for theirs for use in Europe. Officially established in Paris in May 1922, this was the beginning of the company known as Tecalemit, The name “Tecalemit”, a blend of “Techla” and “Alemite”, was created to remind buyers that they could find products of both brands from this new company.

Tecalemit in the UK started shortly after, with four staff in a small office just off Regent Street, London. By 1932 we had opened our ‘Garage Equipment Training School’, which trained garage service bay employees in the servicing and maintenance of cars with Tecalemit equipment. And wasn’t just employees from garages and workshops that attended, the school also provided training to all branches of the armed services too. Tecalemit continued during the war, supplying parts and equipment to the MoD including the Admiralty, as well as the Ministry of Aircraft Production.

After the war, with the assistance of the Board of Trade, we looked for locations to expand our operations which led us to Plymouth. Here we identified a large site at Marsh Mills which was cleared in 1947 and by 1948 the first of three production buildings had been completed. Over the next ten years, we continued to expand to over 2,500 employees, to handle the large increase in the volume of business. These employees benefited from not just a staff canteen but also a Sports and Social Club and even a nightclub on Plymouth’s infamous Union Street called the ‘Target Club’.

By the mid-sixties, we had five individual divisions that later became three separate companies in the mid-seventies; Tecalemit Garage Equipment, Interlube and Intec. All three operated as part of the Tecalemit Limited Group which was acquired by Siebe PLC in 1982. At this time, we were the second-largest employer in Plymouth, just behind the world-famous Dockyard. We had also moved from the Marsh Mills site to a brand new production facility in Belliver, in the north of the city. Also during this period Sheffield based garage equipment manufacturer, Laycock became part of the Tecalemit family, with production remaining there until early 1990 when it too was transferred to Plymouth.

For the start of the new millennium, we moved to our current home in Langage, not far from our old site at Marsh Mills. Today we are part of the BASE Group of companies which offers a complete range of garage equipment with a focus on tyre fitting, wheel alignment, and vehicle lifting as well as headlight testing and brake testing. Beissbarth, Werther, Sicam and APAC are also members and the group trades across Europe, North America and beyond. Together we strive to exceed customer expectations with workshop service solutions for the “world of wheels” as well as specialised vehicle lifting equipment.

Tecalemit has been helping garages and workshops provide a superior service to motorists since the 1920s. We have achieved a worldwide reputation for supplying a comprehensive range of quality vehicle servicing and testing equipment for motorcycles, cars and commercial vehicles. The team here at Tecalemit Garage Equipment is available, as we have been for almost 100 years, to provide you with support and answer any questions or queries that you may have. Please do get in touch with us if you require any information or assistance. 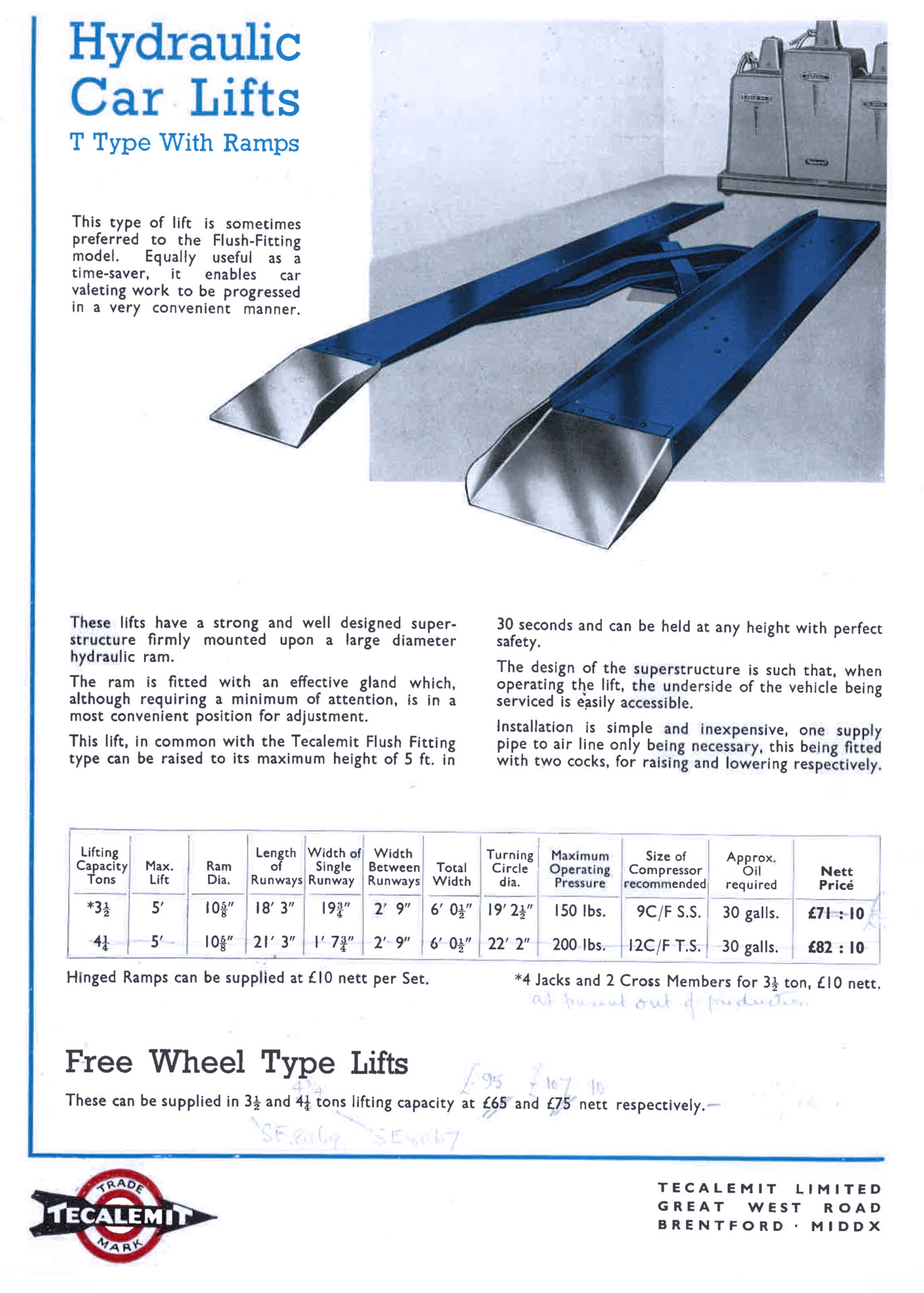 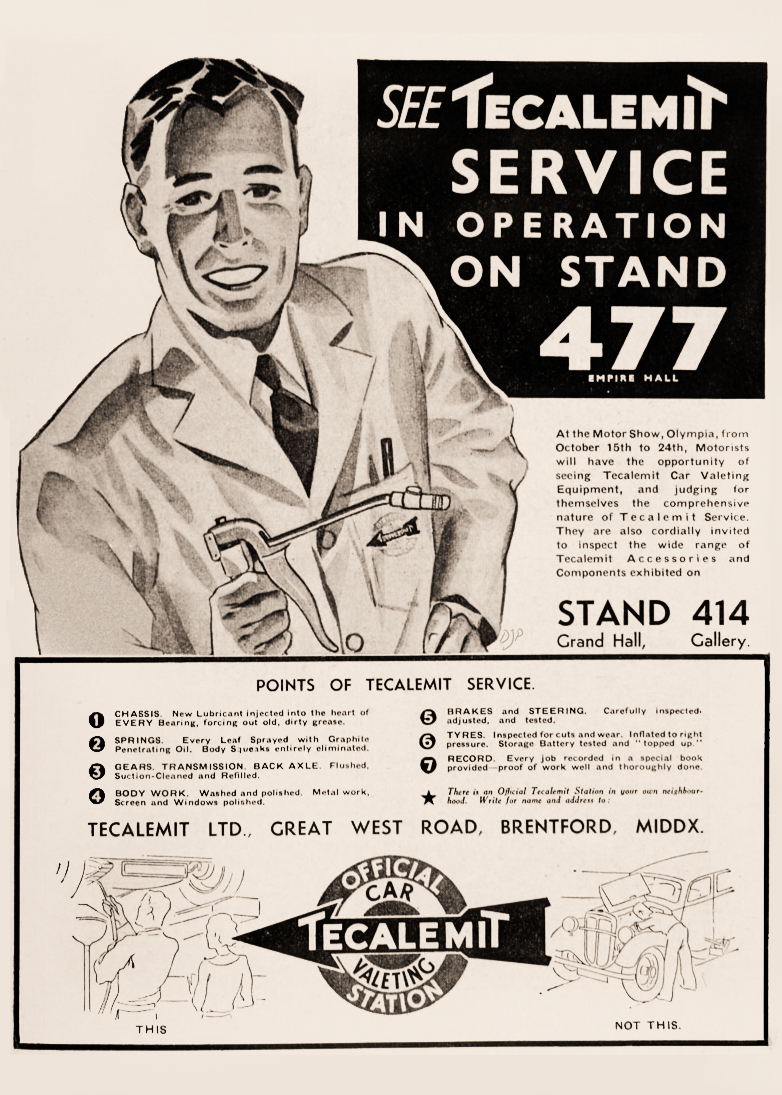 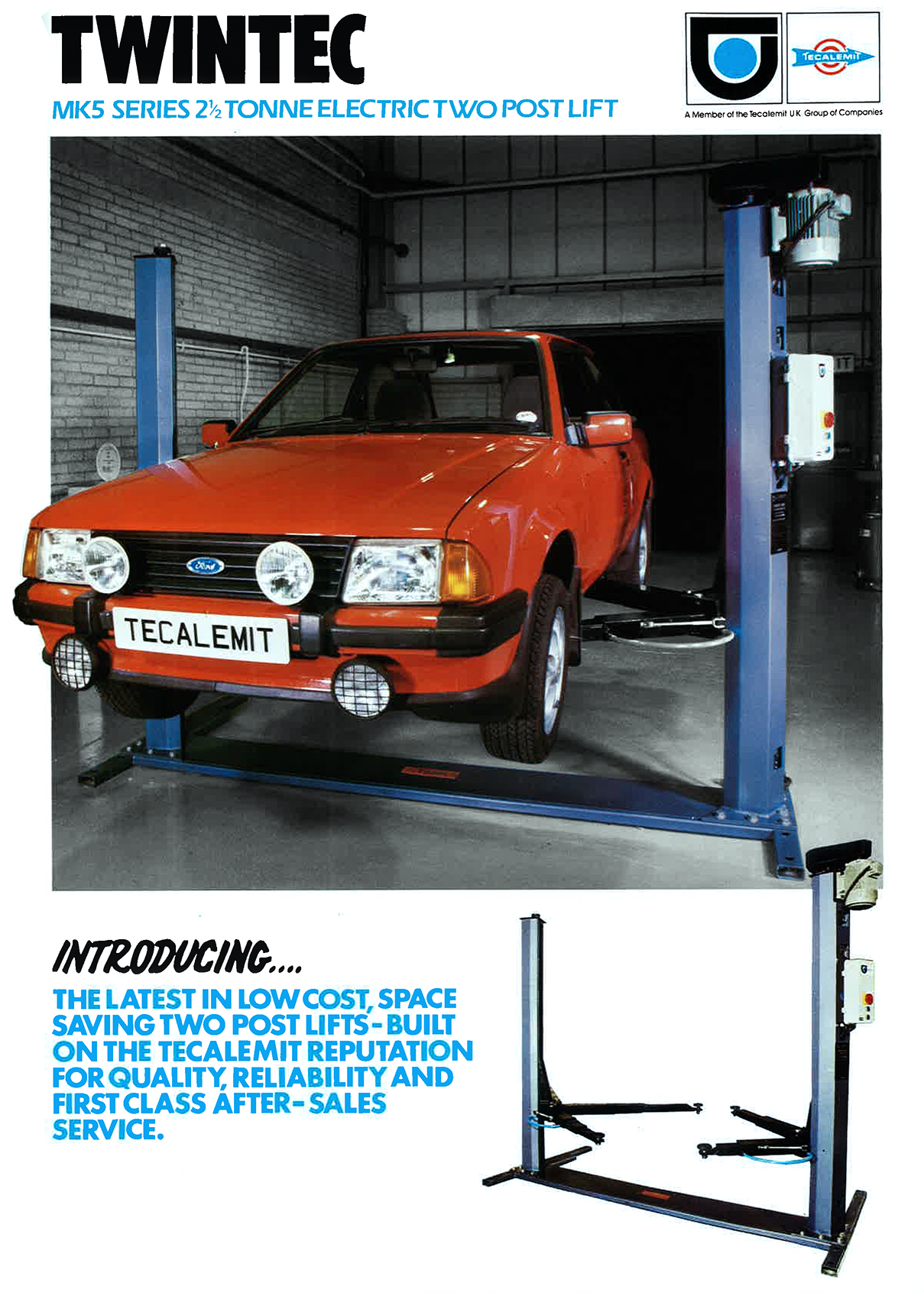 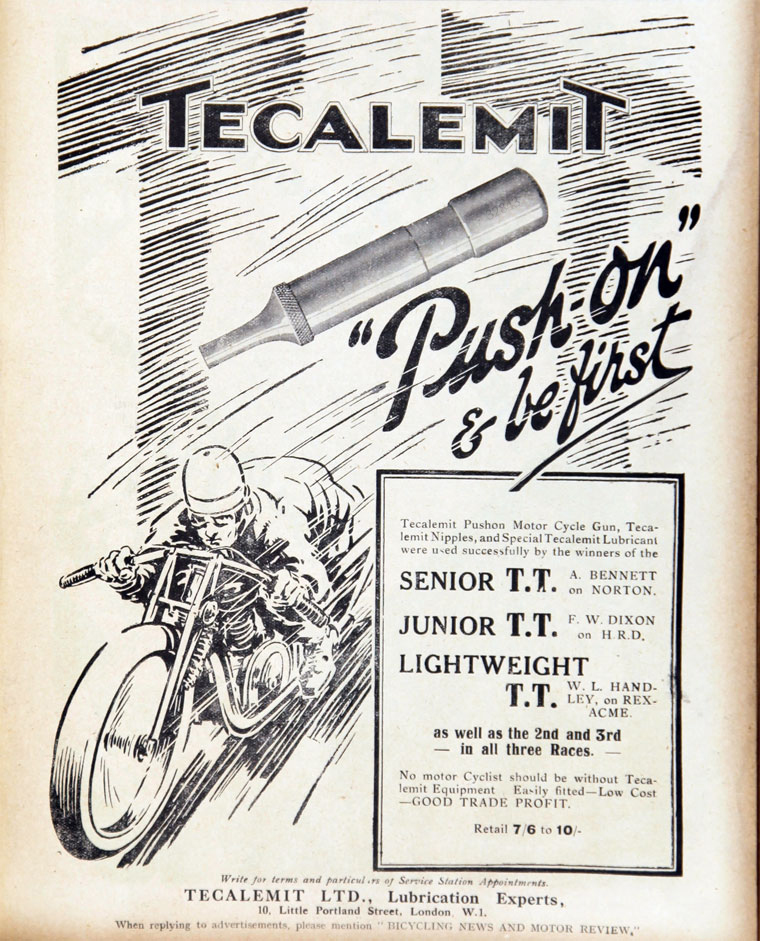 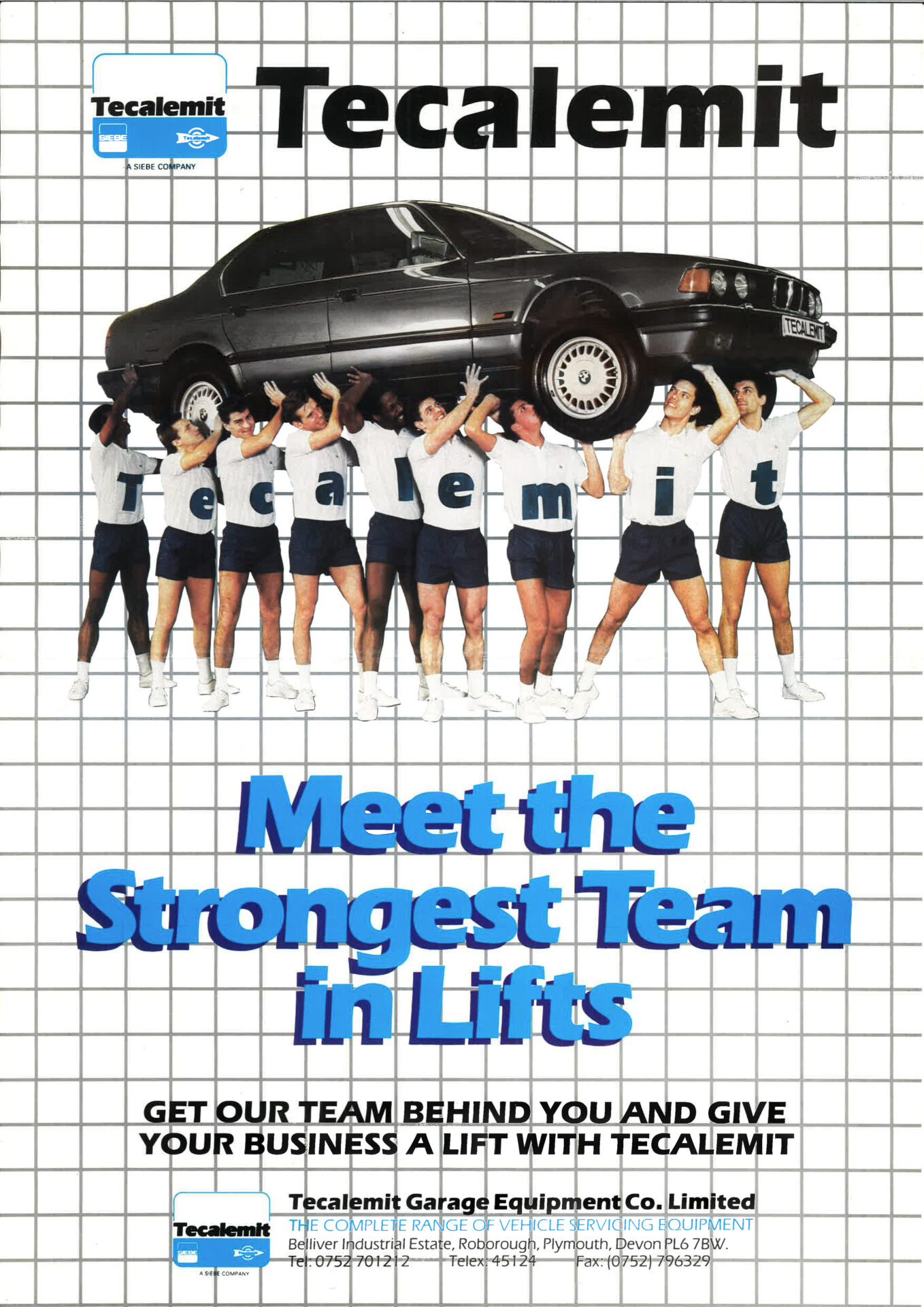 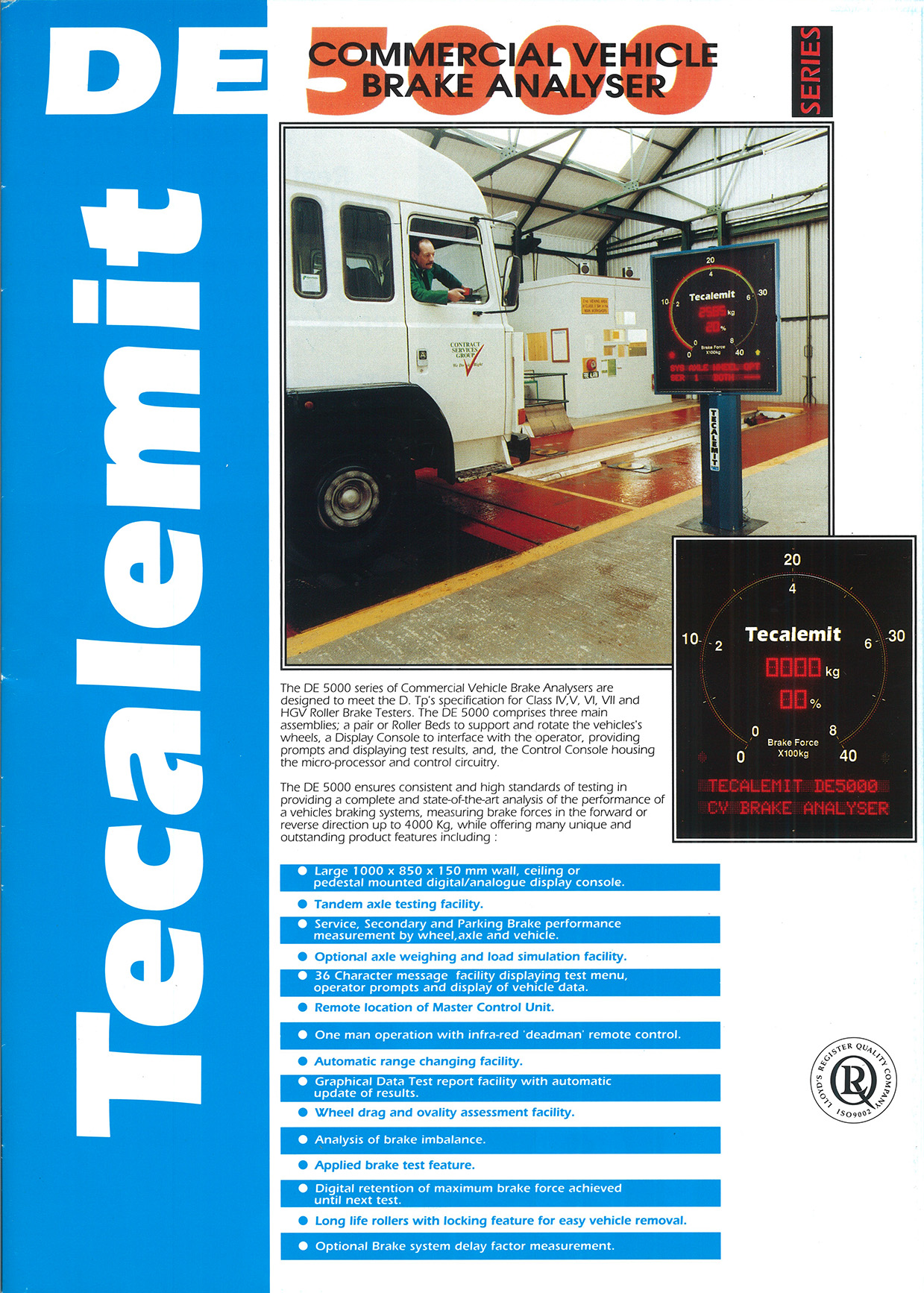 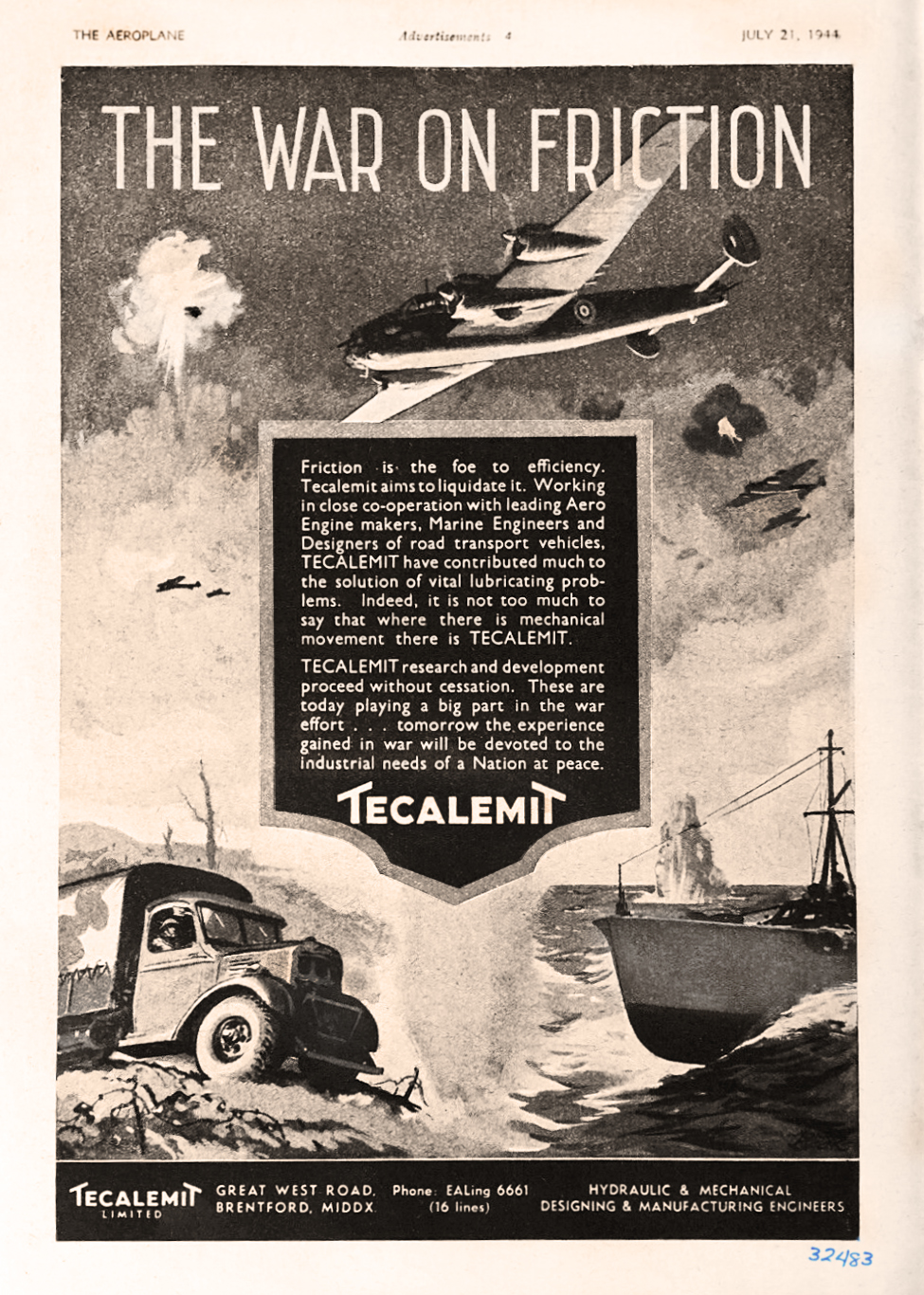 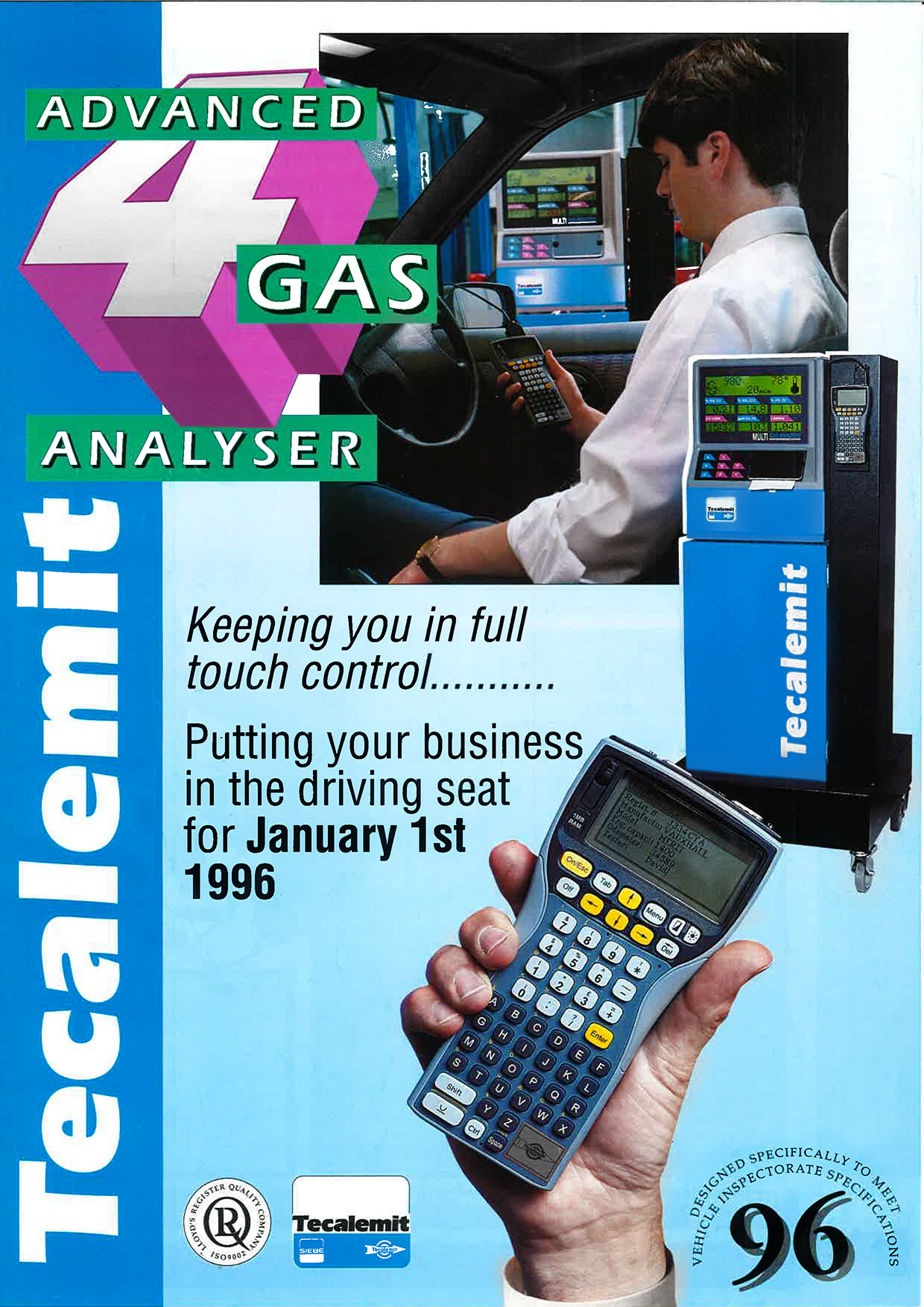 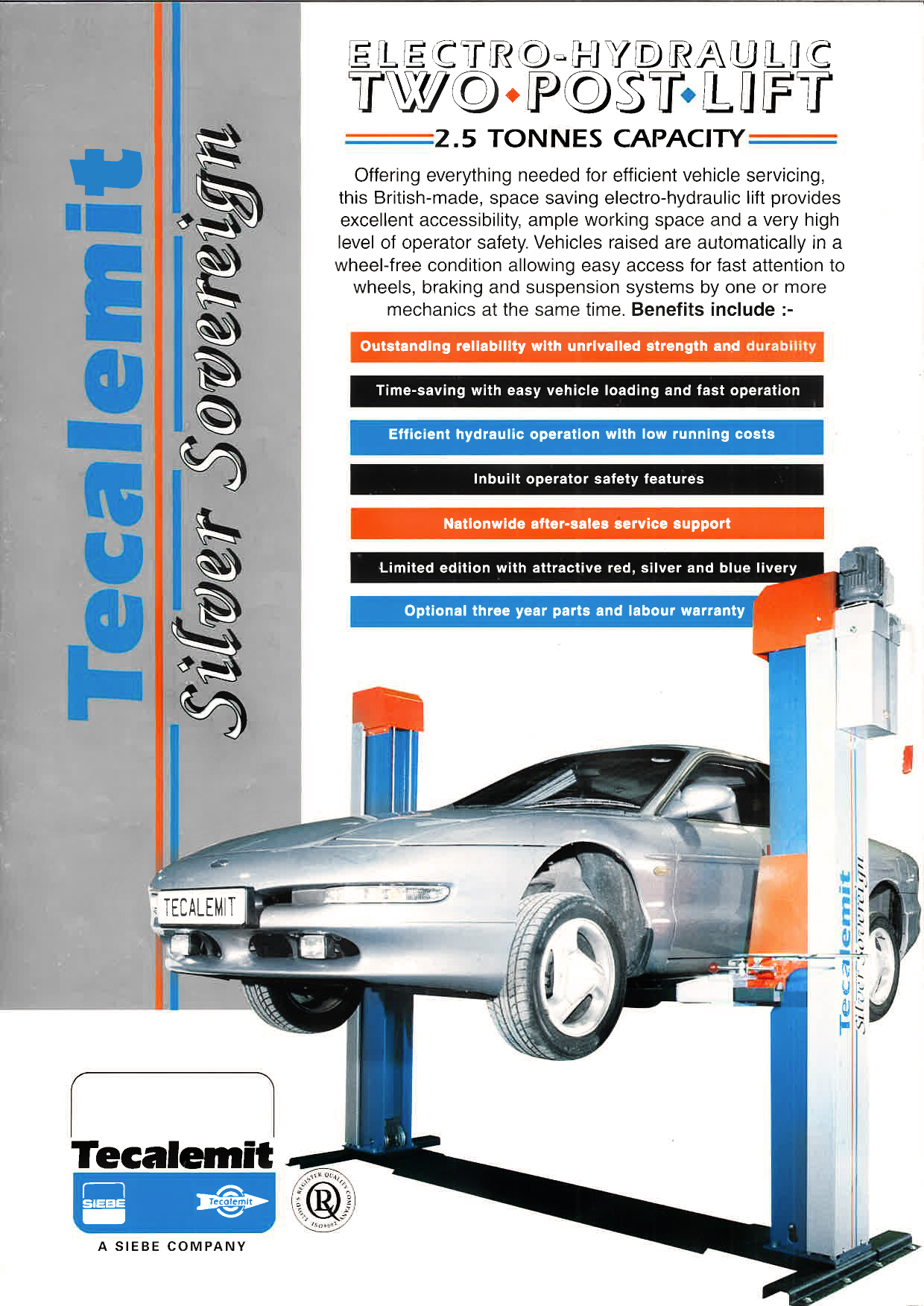